The 200 MW Silverton Wind Farm Project is a $450 million energy project operating in north western NSW. The wind farm was the first greenfield development for Tilt Renewables. A joint venture consisting of GE and CATCON was contracted for the engineering, procurement and construction of the wind farm works and connection works were delivered by TransGrid who operate the existing Broken Hill substation.

The Silverton Wind Farm is expected to generate approximately 780,000 megawatt hours (MWh) of clean, renewable electricity each year and is one of the largest wind farm in Australia. This energy will power approximately 98,000 average Australian homes.

The approved project is described in the Preferred Project and Submissions Reports which was finalised in January 2009. On 13 May 2009, under Section 75 of the Environment Protection and Biodiversity Conservation Act 1999 (Commonwealth), Stage 1 of the Silverton Wind Farm was declared to be 'Not a Controlled Action'.

Silverton Wind Farm Developments finalised and submitted a Development Application to the NSW Department of Planning, as required under Part 3A of the NSW Environmental Planning and Assessment Act 1979.

Modification 3 was approved by the NSW Planning and Assessment Commission (PAC) on the 22nd of December 2016. Modification 3 addresses advancements in wind turbine technology since the project was first approved. The key modifications were a decrease in the number of turbines while increasing the dimensions and capacity of each turbine.

Additionally, the wind turbines and infrastructure relevant to the Concept Plan Approval (Stage 2) would no longer be developed. The documents associated with the original project approval, Modification 1, Modification 2 and Modification 3 can be accessed at Silverton Wind Farm Documents.

The Modification 3 Exhibition Period was from the 5th to the 28th of August 2016 and submissions were accepted until the 9th of September 2016. Sessions with the community were held at Silverton and Broken Hill on the 17th of August 2016.

Twelve submissions were received during the Modification 3 Exhibition Period. Nine were submitted by government departments and three by the community. Silverton Wind Farm Developments has considered the issues raised in the submissions and has prepared a Preferred Project and Submissions Report to respond to these issues.

This report redefines the Stage 1 area which is the subject of project approval, and considers and responds to the issues raised in the submissions to the Silverton Wind Farm EA for Modification 3.

Operations from the wind farm formally commenced in December 2020 following AEMO and TransGrid’s acceptance of the final AEMO commissioning report. 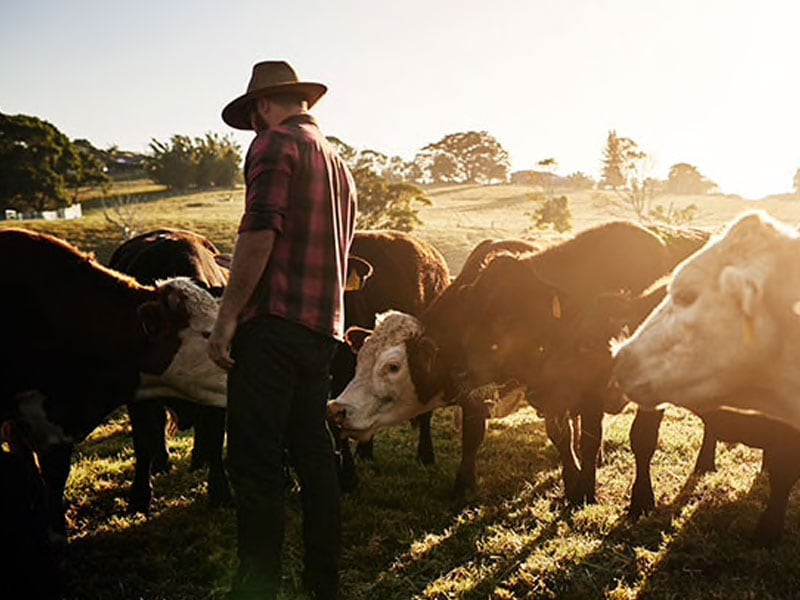 The AGL Community Engagement Forum is a place to ask questions, provide feedback, or discuss anything about AGL’s operational sites and the communities in which we operate.

AGL understands that we don’t always get it right, and we want to be informed when we don’t. If you would like to provide any feedback, good or bad, or simply ask some questions, please feel free to get in touch via the following channels: